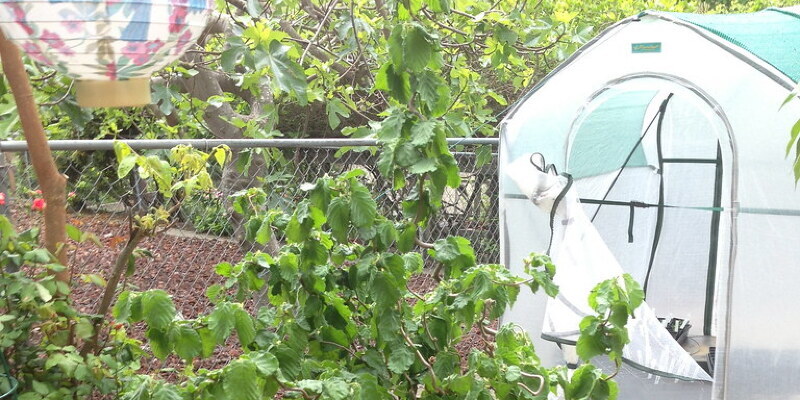 Watermelons require warm weather and a long growing season to come up with their sweet, juicy flesh. Most watermelon production takes place in the South, but home gardeners all over the United States can grow watermelons. Growing watermelons successfully requires enough space to them and well-drained soil amended with compost or manure. These melons also require hot summers with cold conditions, but growers in the North can also produce watermelons by planting early-maturing varieties.

Watermelon plant varieties that mature in over 75 days are alternatives in areas that encounter cool summers. Those varieties require a shorter growing season and are often less rampant than other kinds, making them perfect for home gardens. You may grow watermelon plants utilizing transparent plastic as mulch to keep the soil warm and floating row covers to help protect the plants from cool end. Several early-maturing varieties comprise “Golden Crown,” which creates 6-pound, oval melons in around 60 days, and “New Queen,” which creates 5- to 6-pound fruits with few seeds within 63 days.

A watermelon is ripe once you thump it and hear a hallow sound, the tendrils darken where the melon attaches to the stem as well as the melon’s underside is pale yellow. Eliminate a watermelon by cutting, instead of pulling, it from the stem. When recovering watermelons, keep them at a place with a temperature of 50 to 60 F and a humidity of approximately 90 percent. Watermelons saved for several days in a temperature below 41 F may suffer chilling injury. Eat watermelons as soon as possible after they’re harvested because they lose color and crispness when stored for long periods.