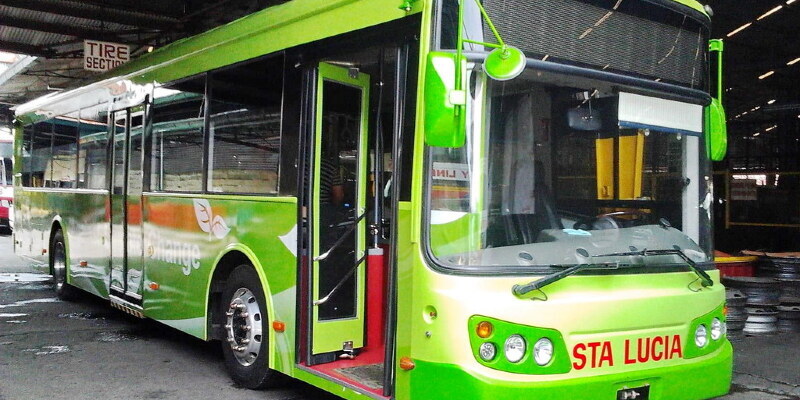 Bosch, Thermador and Viking manufacture premium dishwashers which, at the upper end of their product lines, may cost several times as far as standard consumer-grade dishwashers. For the money, you are going to get fancy features like customizable front panels, stainless-steel tubs, sophisticated wash cycles, and quiet operation. Precisely how much fanciness you’ll get for your money, however, varies considerably between both brands.

Of the three brands, Bosch offers the most diversity. In all, the company’s 2014 product lineup comprises 52 dishwasher versions, which range from the Ascenta show on the very low end to the 800 Plus series in the upper end of the scale. Although the Ascenta versions aren’t that quiet by premium dishwasher criteria, the costlier Bosch dishwashers are the most popular one of the three manufacturers; the top-of-the-line 800 Plus series versions operate at 38 to 39 decibels, an industry-leading level of quiet. Characteristics on the high-end Bosch models incorporate a third stand, interior lighting, an integrated water softener, plus a sign that jobs a light on the floor once the dishwasher is running — a feature that’s especially useful within an exceptionally quiet machine.

Thermador does not boast quite as broad a choice as Bosch does, as well as its low-end versions are considerably pricier than Bosch’s least expensive dishwashers. Thermador offers 12 dishwasher versions across four distinct product series, which range from the low end Emerald lineup to the high-end Star-Sapphire line. Even in the Emerald level, Thermador dishwashers incorporate some luxury features, like a proposed indicator light, along with the Rainbow models are somewhat quieter than Bosch’s Ascenta versions. At the costly end of the product range, Thermador’s feature set is similar to that of those high-end Bosch versions, but the Thermador Star-Sapphire dishwashers are moderately more expensive than the Bosch 800 Plus series.

Viking offers the most limited product line of those three manufacturers, together with five custom-panel versions, one stainless-steel model, and two specialist versions. Compared to the Bosch and Thermador machines, Viking grills are noisy; several of those Viking versions are rated at 50 decibels, just like the much cheaper Bosch Ascenta versions, and none of the Viking grills is more silent than 46 decibels. The Viking grills also lack a few of the luxury features the other two manufacturers offer, like a third rack and a water softener.

In July of 2013,”Consumer Reports” issued a listing of 51 leading dishwasher selections, and of those selections, 34 of the recommended versions were made by Bosch. The listing rated the Bosch washers tremendously for clean quality, energy efficiency and cycle length. The book has been less enthusiastic about Viking dishwashers; a 2012 overview of the Viking D3 RDDB301 concluded that the version’s fair wash quality and energy efficiency didn’t warrant its high price.