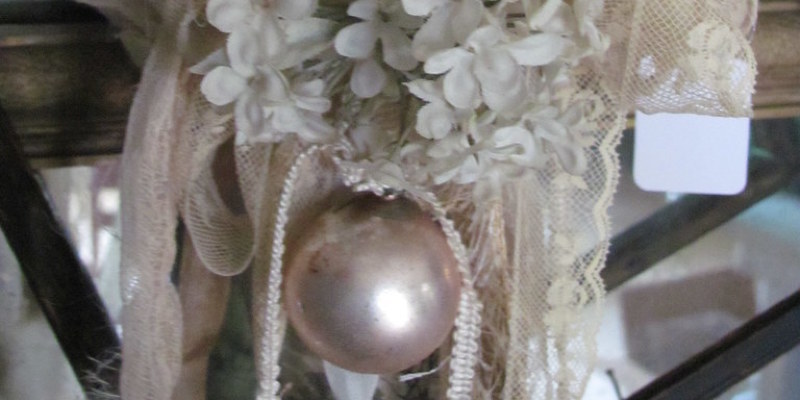 An oculus was initially a round opening at the center of a dome designed to attract light from over to a space. The most well-known oculus is at the Pantheon at Rome. Since then “oculus” has come to mean any round opening in a ceiling. One of the fascinating things about an oculus is the circle of light generated and how that ring goes about the inside throughout the course of a day.

An oculus can be utilised within an exterior canopy as a way to brighten an entryway. The positioning of this light beam throw from the oculus will change during the day as the sun moves across the skies.

An oculus is also a great way to bring light deep into the inside of a house, particularly when it’s situated above a vertical component, such as a stairway.

An oculus is a superb method of introducing a rotating shaft of light which enlivens a space.

It may also provide a glimpse of the sky above.

A round opening at a ceiling allows an abundance of light to fill a room and can become part of this layout’s motif.